Wanted: your most vivid vacation memories

Have you ever spent any time in the hills of Le Marche, underneath the commanding Monti Sibillini range, enjoying a fine glass of Verdicchio or Pecorino... at a place called Casa Chiocciola? If you've ever been a guest at our lovely hilltop get-away, we'd be grateful if you could share a few words about your experience here with others on TripAdvisor.

Grazie
Posted by Bernhard Warner at 12:45 PM No comments:

Why it's a good thing to stop and watch the fireflies

A few weeks back some guests who spent the week at Casa Chiocciola, our place in Amandola, left us this sweet note. I thought I'd share it with you here:

My wife described our stay as magical; the house was great, the views terrific and the wildlife stupendous. We have never seen so many butterflies in one place at one time and together with the humming bird moths we spend many an hour trying to photograph them. Unfortunately they moved so fast that many of the photos we took are completely out of focus. We did manage to get a few though. However the outstanding event was one night when there were myriads of fireflies. We have never seen them before and it was magical.

Posted by Bernhard Warner at 12:40 PM No comments: 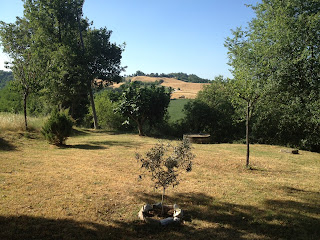 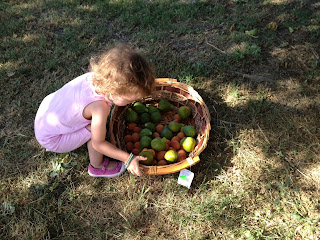 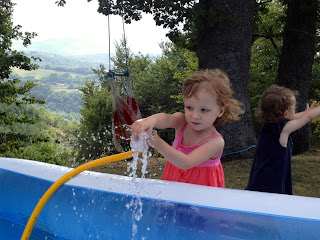 Social media and learning from the #FAIL-ings of others

Where have I been the past few months? Putting together a book, the first ever by our publishing outfit, SMI Publishing. The book is called #FAIL: The 50 Greatest Social Media Screw-Ups and How to Avoid Being the Next One and it's available on Amazon or as an epub download on Lulu for iPad, iPhone and Nook. iBookstore, Nook store and paperback coming soon.

All corporate screw-ups are social. Don’t believe us? Pop onto Twitter and type in the word “#Fail” or search the word “boycott” on Facebook. Up pops the names of many of the world’s largest brands, and the latest consumer grievances and organized pressure campaigns against them.
Our new SMI book – #FAIL: The 50 Greatest Social Media Screw-Ups and How to Avoid Being the Next One chronicles another kind of digital pioneer, those brands that have made iconic, early stumbles in social media that have resulted in consequences well beyond a loss of a few “friends” or “followers.” From a lock-picking geek’s take-down of Kryptonite in 2004 to Carnival Corp’s tin-eared response to the Costa Concordia tragedy in January, 2012, the blunders chronicled here cost companies millions, bruised well-honed corporate reputations and sunk careers. There are plenty of mistakes to learn from here – or at least chuckle at in disbelief.
Posted by Bernhard Warner at 5:48 PM No comments: