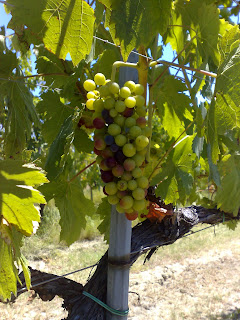 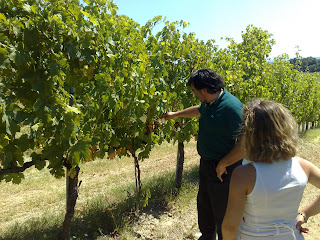 The contadini’s loss is New Yorkers gain, evidently.
Posted by Bernhard Warner at 6:18 PM No comments: