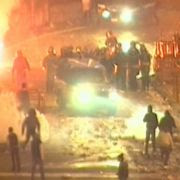 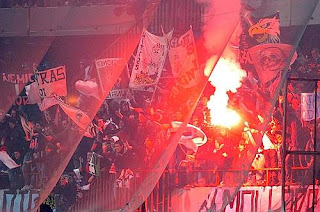 
* with the exception of **fans of the Philadelphia Eagles.
** a joke
Posted by Bernhard Warner at 7:42 PM