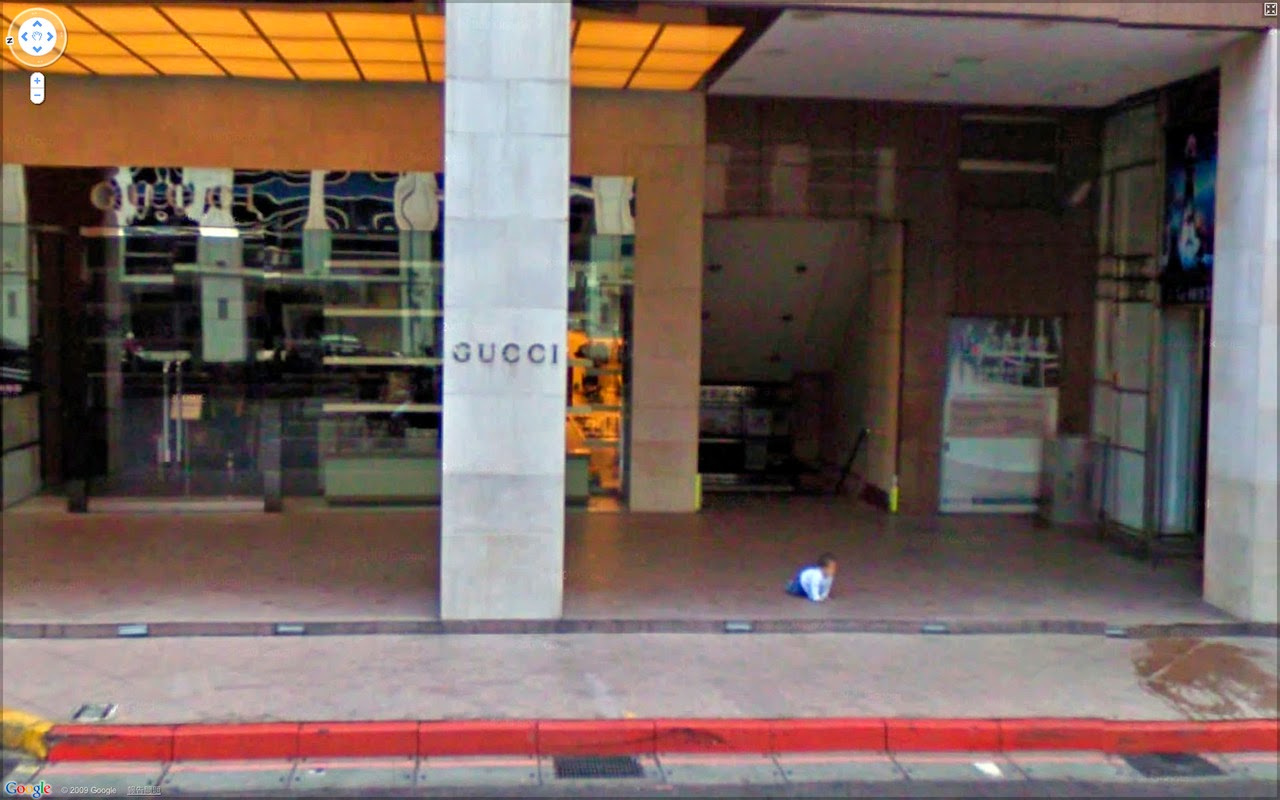 “Never before in human history has anyone tried to photograph the entire world from a human experience,” Rafman remarks. “Not only once, but continuously. That is still inconceivable to me. That is the inspiration for me, the fact that it is an activity that is practically endless. Technically, 9 Eyes will never end.”
Posted by Bernhard Warner at 3:45 PM