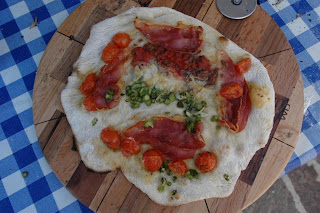 I'm a bit late in getting these pix online. These are courtesy of Michael who is already disputing the results of the pizza festa. I hope to have more online shortly (from less disapproving participants). The top one is Michael's impressionist wonder. He called it "fantasia". 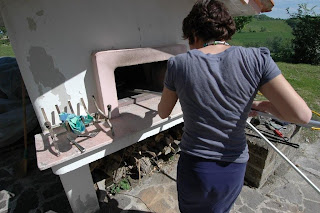 Usually, manning the fires of the pizza oven is a man's job, but Giulia (above) and Eugenia (below) taught me a thing or two about handling the pizza pallet. Che brave! 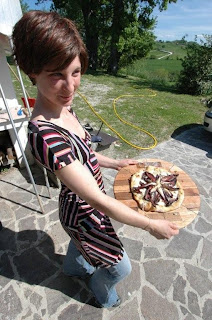 Simone's piccantissima pizza. He finished in the bottom five, but I thought it was a fine effort. 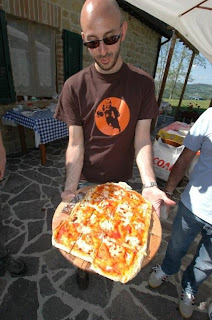 Mangiamo! I don't recall whose pizza we're eating at this stage, but you can see, if you squint tight enough, what's on the judges' minds. 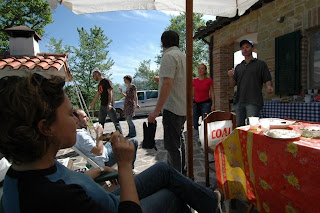 My sausage/raisin/pecorino romano trifecta. It was the last pizza of the day and came out only half-cooked. Next time. 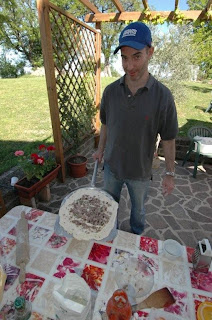 Posted by Bernhard Warner at 4:14 PM

Who knows where to download XRumer 5.0 Palladium?
Help, please. All recommend this program to effectively advertise on the Internet, this is the best program!