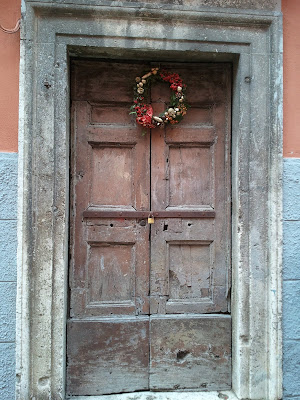 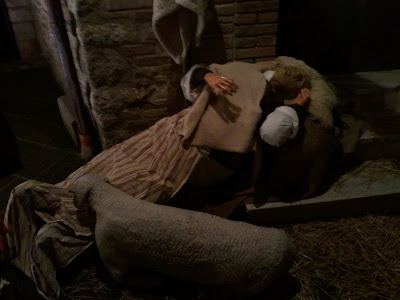 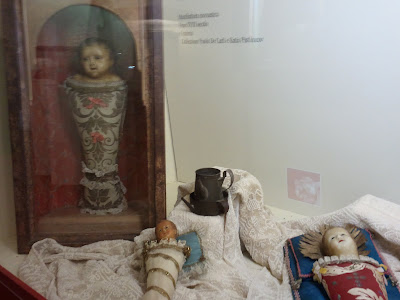 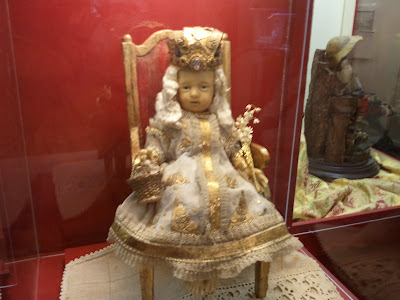 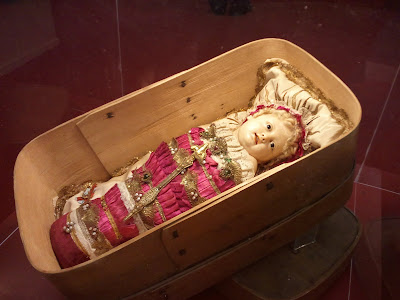 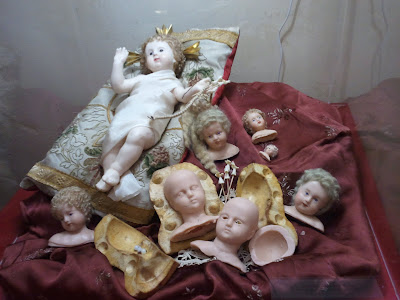 Now you know the story of Maria bambina.
Posted by Bernhard Warner at 11:06 AM