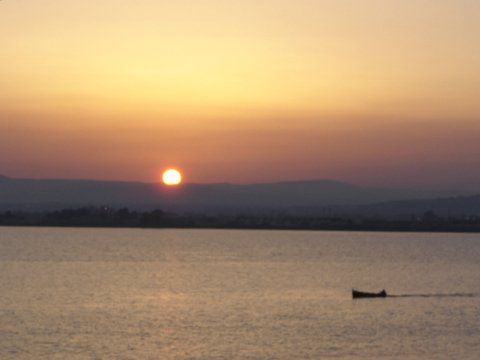 I thought it best to tell the tale of our few days in Sicily primarily in pictures. The itinerary was as follows: a day in Catania and the sea towns just north; a second day in Taormina, day three touring around the base of Mt. Etna before heading on to my favorite spot, Siracusa. On the final day, we explored more of Siracusa and the inland towns, including Noto.

The food, wine, weather were all spectacular, but it was the Sicilian spirit I enjoyed most. It's an incredible country that really isn't entirely Italian nor European for that matter.

Posted by Bernhard Warner at 4:05 PM